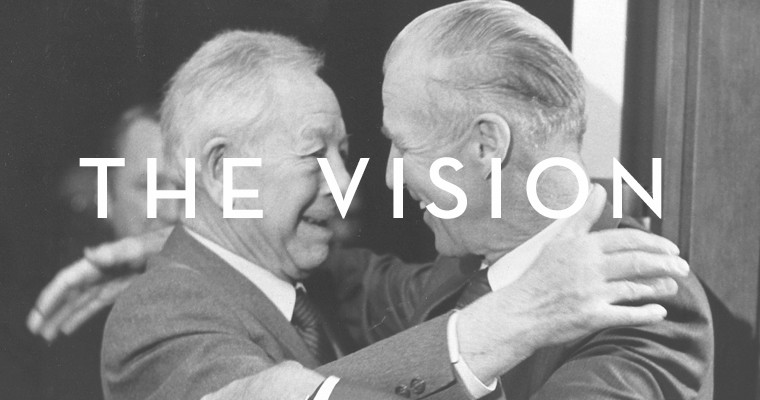 The Stakman-Borlaug Center (SBC) for Sustainable Plant Health builds on the vision of University of Minnesota scientists Elvin C. Stakman, a pioneer in the field of plant pathology, and his mentee Norman E. Borlaug, the Father of the Green Revolution, by assembling teams of plant health experts from various disciplines with diverse perspectives and skillsets to solve complex plant health problems.

Both Stakman and Borlaug were passionate about solving the world’s most widespread plant health problems in their quest to put a stop to world hunger. They both recognized that the complex challenges to global agriculture could not be sustainably solved by simply assessing the problems from the perspective of a plant pathologist or breeder, but instead required holistic solutions and diverse perspectives. This is why Stakman and Borlaug united teams of plant health experts with training in plant pathology, plant breeding, sociology, economics, and international development to tackle plant health and food security challenges.

Today, the SBC continues to build on the Stakman and Borlaug vision by bringing together diverse groups of experts from the University of Minnesota, other institutions, agri-industry, and stakeholder groups to ensure a more food-secure future for all. 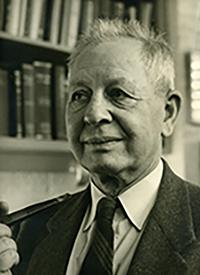 Elvin C. Stakman (1885-1979) profoundly influenced the field of plant pathology. Dr. Stakman discovered physiological races of wheat stem rust fungi—an observation that revolutionized scientific approaches to global management of rust and other diseases. Dr. Stakman served as Head of the University of Minnesota Department of Plant Pathology and President of the American Phytopathological Society and was named one of the 100 most important men in the world in the 1950s. Dr. Stakman is credited with convincing Norman E. Borlaug (1914-2009) to pursue graduate study in plant pathology. 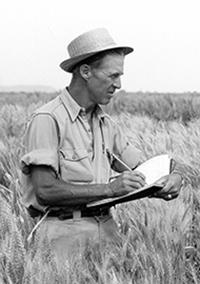 Dr. Borlaug received his B.S., M.S., and Ph.D. degrees from the University of Minnesota and was significantly influenced throughout his career by Dr. Stakman. By innovatively integrating knowledge of plant pathology, plant breeding, and crop production, Dr. Borlaug developed improved wheat varieties that enhanced crop production and food security in India, Pakistan, and other countries. Credited with saving a billion human lives, Dr. Borlaug was awarded the Nobel Peace Prize in 1970, the Presidential Medal of Freedom for humanitarian contributions in 1977, and the Congressional Gold Medal in 2006.